Joseph Speidel MD, MPH is a physician, author, scholar and advocate in the field of public health. He is a graduate of Harvard College, Harvard Medical School, and the Harvard School of Public Health and a professor emeritus at the University of California, San Francisco (UCSF) School of Medicine. Previous positions include serving in the U.S. Army Medical Corps Office of the Surgeon General with the rank of Major, directing the U.S. Agency for International Development (USAID) Office of Population, president of Population Action International (PAI), directing the population grants program at the William and Flora Hewlett Foundation, and Co-director of the UCSF Bixby Center for Global Reproductive Health. Dr. Speidel has served on the board of directors of more than 20 non-profit organizations. As director of USAID and Hewlett Foundation programs Dr. Speidel was responsible for the management of development assistance and charitable awards totaling more than $1 billion.

Dr. Speidel is board certified in Preventive Medicine and serves on the Editorial Board of the University of California, Berkeley Wellness Newsletter. He is the author of more than 300 scientific publications in the field of health and population. In addition, Dr. Speidel has helped prepare more than 50 health-related scientific reports that are posted on the website Catalyst for Children, a resource that provides educational materials to improve the welfare of children and youth.

As president and spokesperson for Population Action International, Dr. Speidel gave more than 750 interviews with print media and made more than 250 radio, TV, and personal appearances including on ABC, NBC, CBS, CNN, BBC, Voice of America, and on talk shows including Good Morning America, The Charlie Rose Show, and Larry King Live. 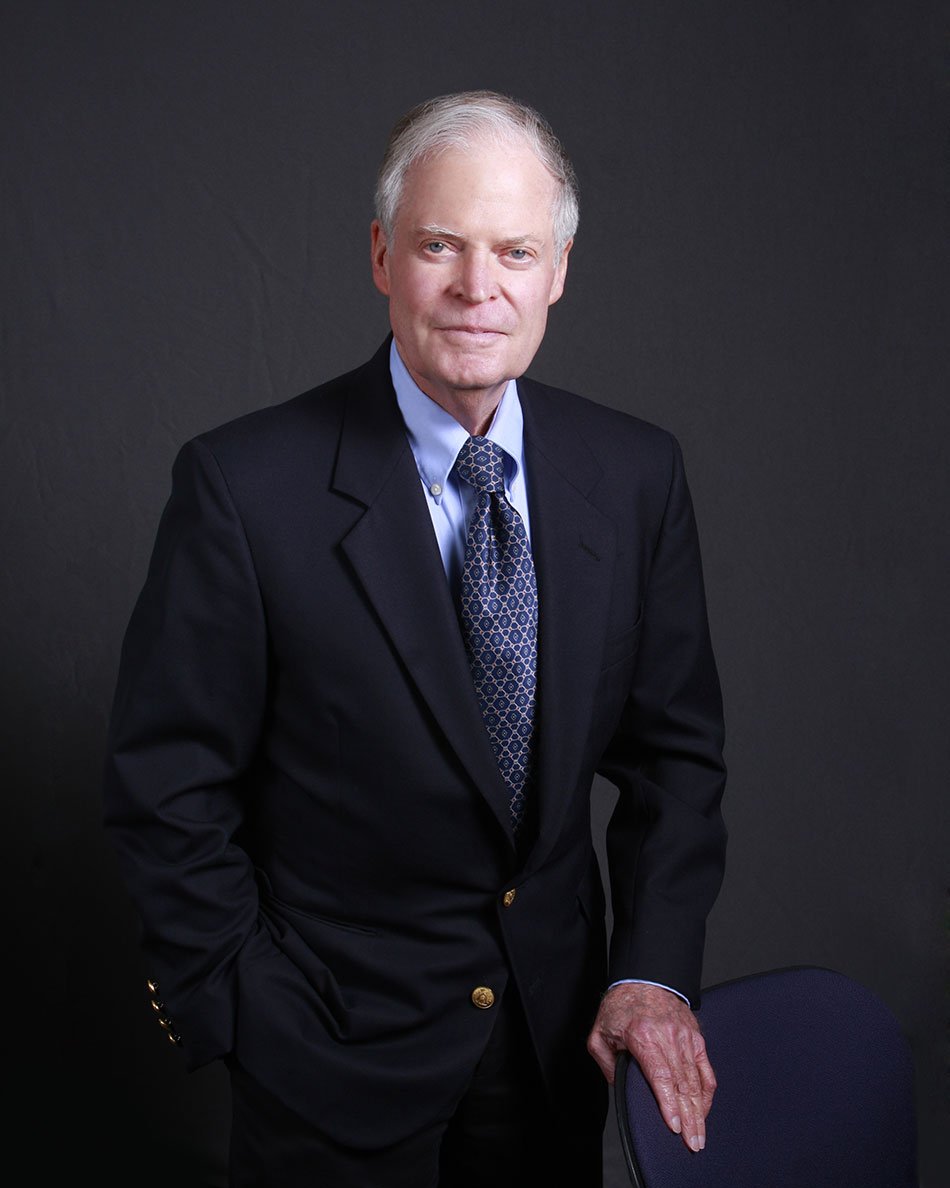 The goal of Dr. Speidel’s new book, The Building Blocks of Health––How to Optimize Wellness with a Lifestyle Checklist, is to help everyone adopt a lifestyle that will reverse much of the damage from their unhealthy way of living that leads to illness and premature death.

Each of the book’s chapters focuses on an important health-related topic such as nutrition, weight control, heart disease, cancer and dementia. This is a book that all Americans should read, and doctors will want to give to their patients because they do not have enough time to provide good counseling about an optimally healthy lifestyle. The behaviors described in The Building Blocks of Health are highly effective in restoring and maintaining health.

Dr. Speidel’s treatment of lifestyle as medicine in The Building Blocks of Health is thoughtful, balanced, empowering- and remarkably thorough.  Anyone looking for reliable ways to optimize years in life, and life in years- should own this book, and refer to it routinely.